Book student accommodation in Middlesbrough that you’ll love with Xenia Students. Our building Rede House is a 10 minute walk away from Teesside University, making it an ideal choice for students. We offer a range of classic to deluxe studios, as well as one bedroom apartments to suit your needs.

This convenient town centre location puts you within easy proximity of all Middlesbrough and what our student Accommodation in Middlesbrough has to offer. There are three shopping centres in the town! As well as, a range of restaurants, pubs, and clubs – So, many of which host student nights throughout the week! 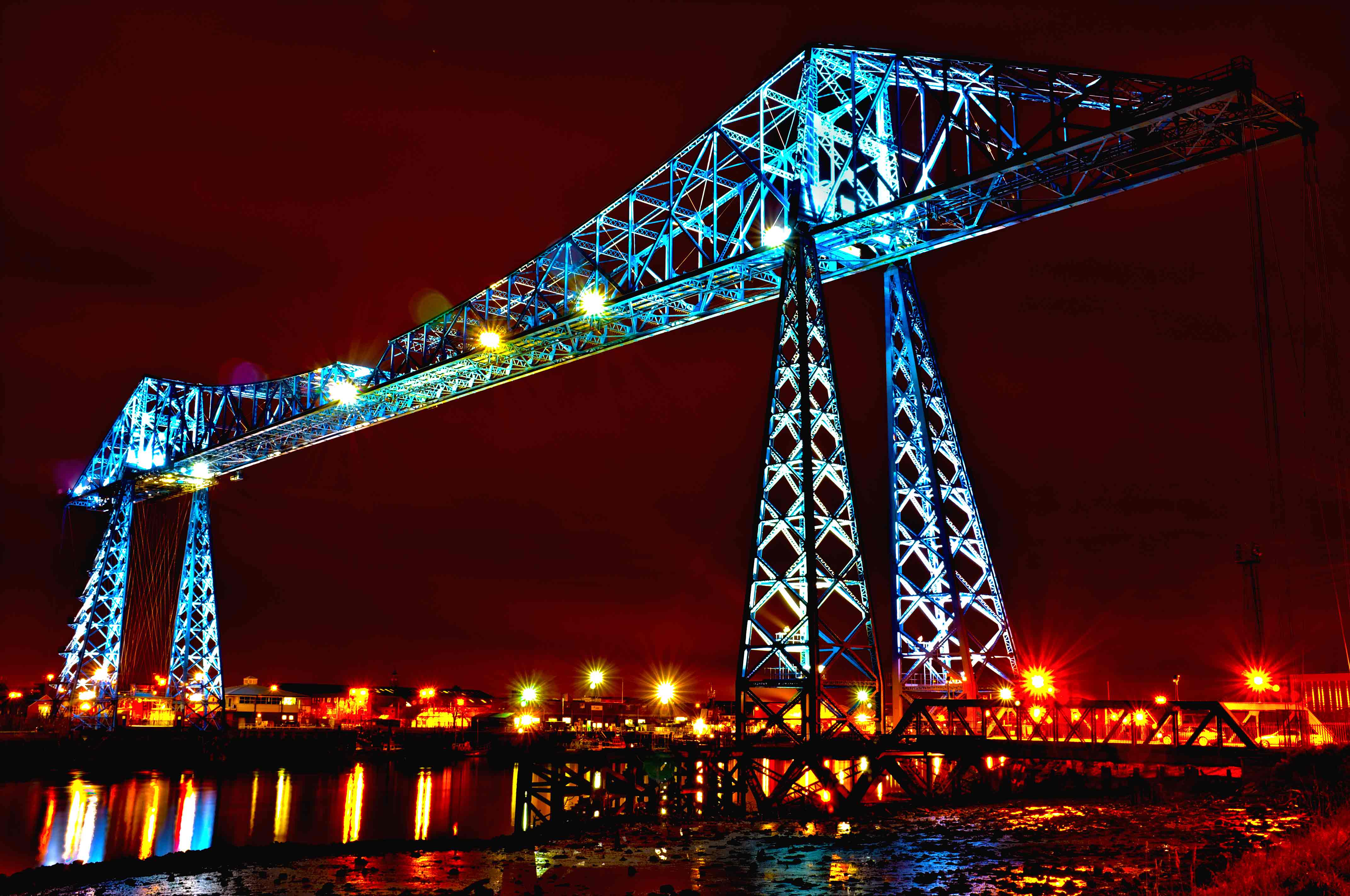 Above all, the town is huge for culture and is home to a selection of theatres, music venues, and art galleries, including the Middlesbrough Institute of Modern Art. Venture out of the town centre and you’re right on the doorstep of two national parks and stunning coastlines.

Therefore, its a great for a day out exploring when taking a well-deserved break from studying!

Places filling fast!
Contact us today to reserve your place
+44 (0)330 9957 987
Enquire Now Book Online
Make an enquiry
Book Online
Which year are you booking for?